How the Investment Gold is Taxed to the Treasury

Investment gold, as such, is exempt from Value Added Tax (VAT) in the European Union, although not in other countries such as Russia. However, investors interested in this metal should be aware that they do have to pay taxes on the capital gains that the sale of this metal can bring them. These are the key aspects of taxation affecting investment gold.

The first thing to define is the concept of investment gold and the qualities that, according to current legislation, it must meet in order to be considered as such.

The Ninth Annex to Value Added Tax Law 37/1992 of 28 December 1992 states that “for the purposes of this Law, gold bars or sheets of gold of a fineness equal to or greater than 995 thousandths and which conform to one of the following weights in the form accepted by the bullion markets shall be considered investment gold”.

The Act considers bullion with a pure gold content of between 350 and 430 ounces (10.88-13.37 kilograms) to be acceptable for bank bullion. For all other measures, all bars whose actual weights do not differ from those listed in the Annex by more than 2% are authorised. 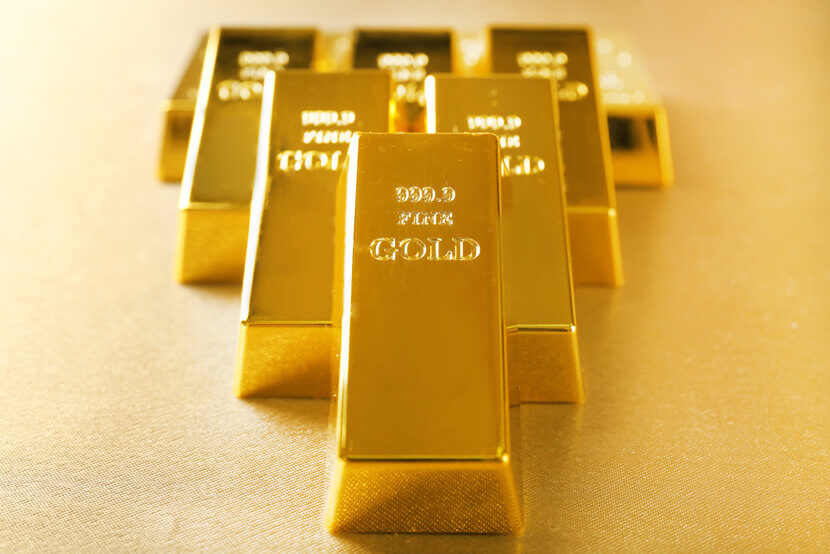 In the event that the bullion or coins do not meet the characteristics specified in the Annex to the Law, the VAT rate applicable to such ‘non-investment’ gold will be 21%, which is also the rate applicable to transactions involving silver bullion and coins, a metal which does not enjoy the same tax exemption as investment gold.

The Tax Agency includes investment gold in a special taxation regime, which establishes an exemption from Value Added Tax on transactions involving this metal, without prejudice to the possibility of the transferor waiving this exemption.

This exemption applies to supplies, intra-Community acquisitions and imports of investment gold. Supplies include loans and swaps, as well as transactions arising from futures or forward contracts, provided that they relate to investment gold and involve the transfer of the power of disposal.

In other words: if the customer acquires investment gold that fulfils the conditions laid down by law, the transaction is exempt from VAT. This represents a considerable investment advantage, as a rise in the price of the metal allows the customer to sell the purchased gold and make a corresponding profit, after deducting the premium paid for the piece (i.e. the premium above the price of the metal, which is the remuneration of the manufacturer of the ingot or coin).

In the case of silver, for example, since it is subject to VAT, the customer has to take into account that the price of the metal must rise sufficiently to compensate not only for the premium, but also for the 21% he has had to pay for the tax.

Taxation after the sale of Gold

Logically, these capital gains generated by the transaction are subject to income tax, according to a series of brackets, depending on the amount obtained. These brackets, following the 2015 reform, are as follows:

If the investor simply holds the investment gold and does not carry out any transactions with it, it is not necessary to declare it, as it is not subject to taxation.

This tax treatment of investment metals can vary considerably from country to country. As a curiosity, in the United States there is an organisation called the Sound Money Defense League that believes that gold and silver should be considered as money, and therefore any tax on the purchase and sale of silver bullion and silver coins by citizens should be eliminated.

The organisation has already won the support of more than 20 states in the Union, which have eliminated taxes on gold and silver, and has now taken the initiative to the federal level, with a bill introduced in the Washington House of Representatives.